What is Virtual Reality

In our experience, some people shy away from the things they may not completely understand, so we feel responsible for offering a short and simple explanation as to what Virtual Reality really is. If you are interested or just curious, give us a call – we would love to hear from you.

Virtual Reality is a method of using lenses in a head mounted display, or a headset, to immerse yourself in a virtual realm. The lenses give you a feeling of 3D depth, like you can touch your surroundings and for PC based head mounted display, the tracking system means you can crouch, lean and even walk around the environment as you move.

We find a lot of misconceptions and mistakes surrounding VR come from people throwing a lot of buzzwords around that only end up confusing people more. One we hear a lot is the idea of a “4D experience”, ignoring for a second that the 4th dimension is in fact time, this term has no real meaning except maybe in a marketing campaign. It’s commonly used for anything that adds an extra ‘dimension’ to the immersion of an experience like 3D or scent or touch.

Another common misconception is to mistake Augmented Reality (AR) for VR. AR, is known as “Mixed Reality” as opposed to Virtual Reality which is a full reality immersion. AR uses a marker as well as a camera/phone screen to display 3D objects over the top of the camera footage that you can move and rotate around.  Microsoft is currently developing a head mounted device called the Hololens to create a wearable version of AR but it is still not released yet. Apple also recently released a version of AR that requires no marker.

Lastly and more commonly, 360 images and 360 videos is the content most commonly mistaken for VR. While they allow the user to move and rotate the phone or click and drag the screen to navigate around in all directions, unless viewed on a head mounted display it is not virtual reality as it’s not visually a total disconnect from reality. 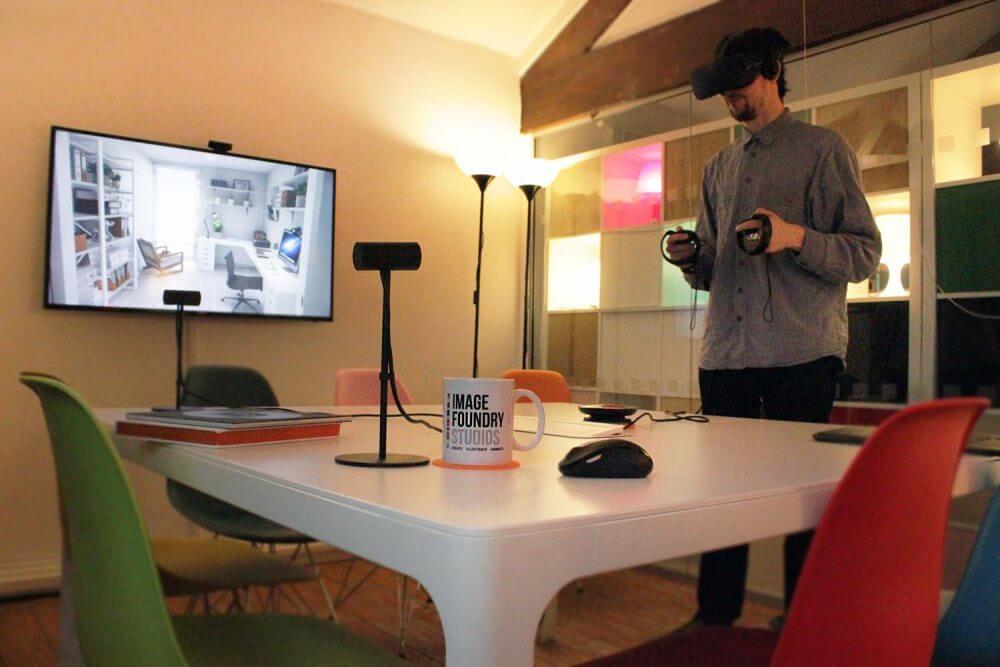