Advances in technology seem to know no bounds; year on year, we seem to progress further. Who would have believed a decade ago that 3D Cinema would essentially be a mainstream consumer technology? Followed swiftly by the advancement of 3D televisions; allowing customers to experience 3D viewing in the comfort of their own homes, needing only a pair of 3D glasses?

Those in the know would have heard how Virtual Reality was the ‘next big thing’ time after time, ironically the one thing that held back Virtual Reality was the quality of technology in the first place but recent changes and speedy advancements in technology have created a more tangible market. The exciting part being that even now, we still have a long way to go, with the potential to open up more doors.

Marketing teams weren’t far behind either. Brands soon began to openly invite the use of 3D technology into campaigns to the public. Using 3D printing in their branding efforts, Coca Cola, Volkswagen & Barnados curated bespoke campaigns that engaged their audience and got them talking.  Research form KZero predicted 28 million paying customers by 2018, from an existing 4.8 million in 2016.

We believe 2017 will witness a big leap in a number of digital technologies, including 3D Visualisations. Innovation and advancement is vital to moving forward and can be highly beneficial to marketing efforts.

The necessity of CGI in the world of marketing has certainly increased in the last 10 years. The benefits across a number of industries will vary, however, we believe the above is a good place to start. 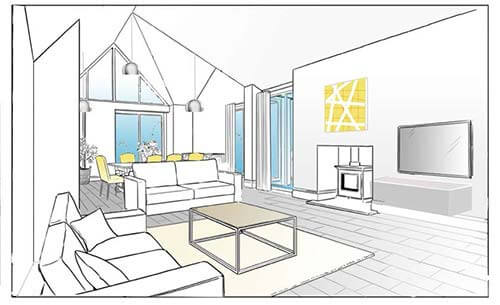 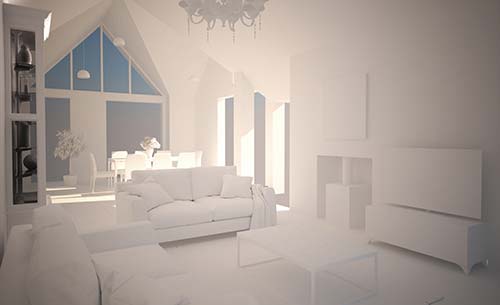 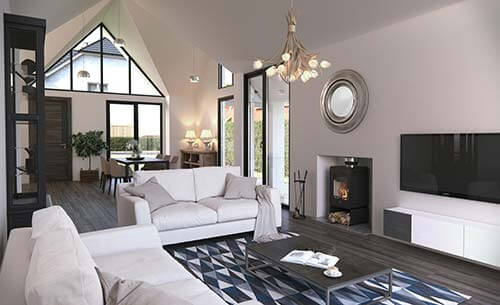 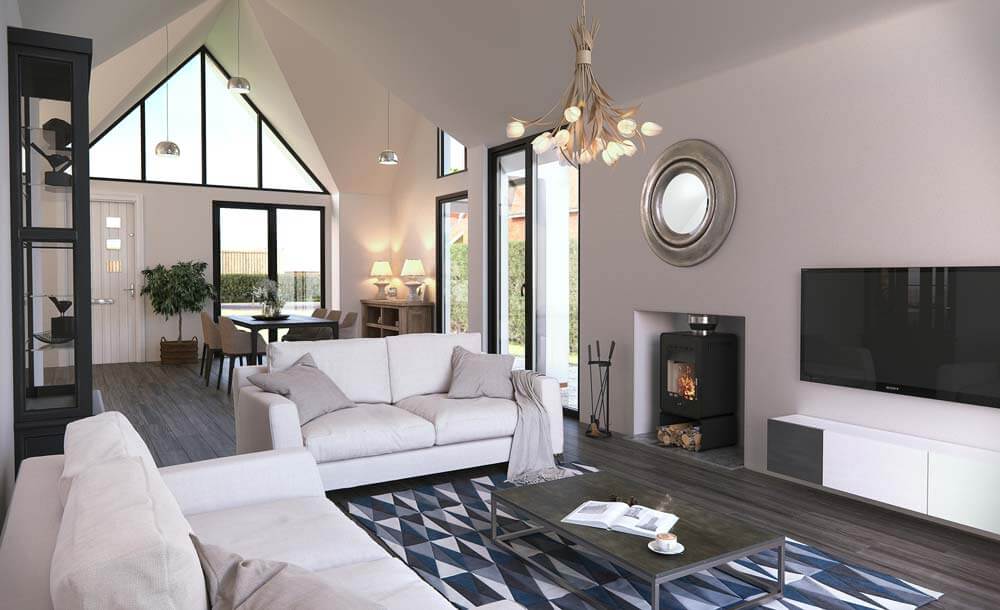